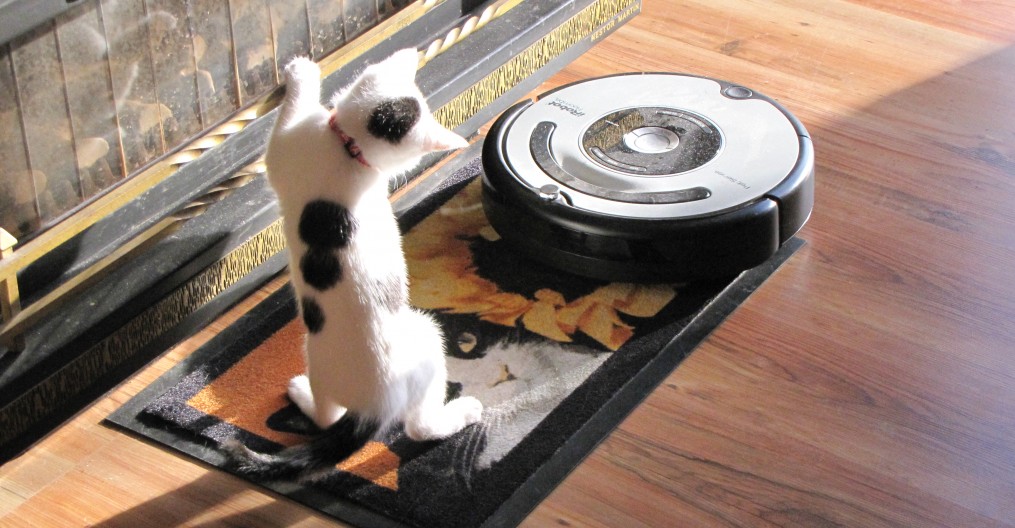 All cats are members of the family Felidea. Interestingly enough, the cat family split from the other mammals at least 40,000,000 years ago, making them one of the oldest mammalian families.

Here are some very interesting facts about our feline friends:

Theese are but a few of the interesting facts about cats. Those of us who are fortunate enough to live with a cat will tell you there are many more but Mark Twain said it best… ‘If man could be crossed with the cat, it would improve man, but deteriorate the cat.’